Abolishing ICE: Is It Necessary or Effective? 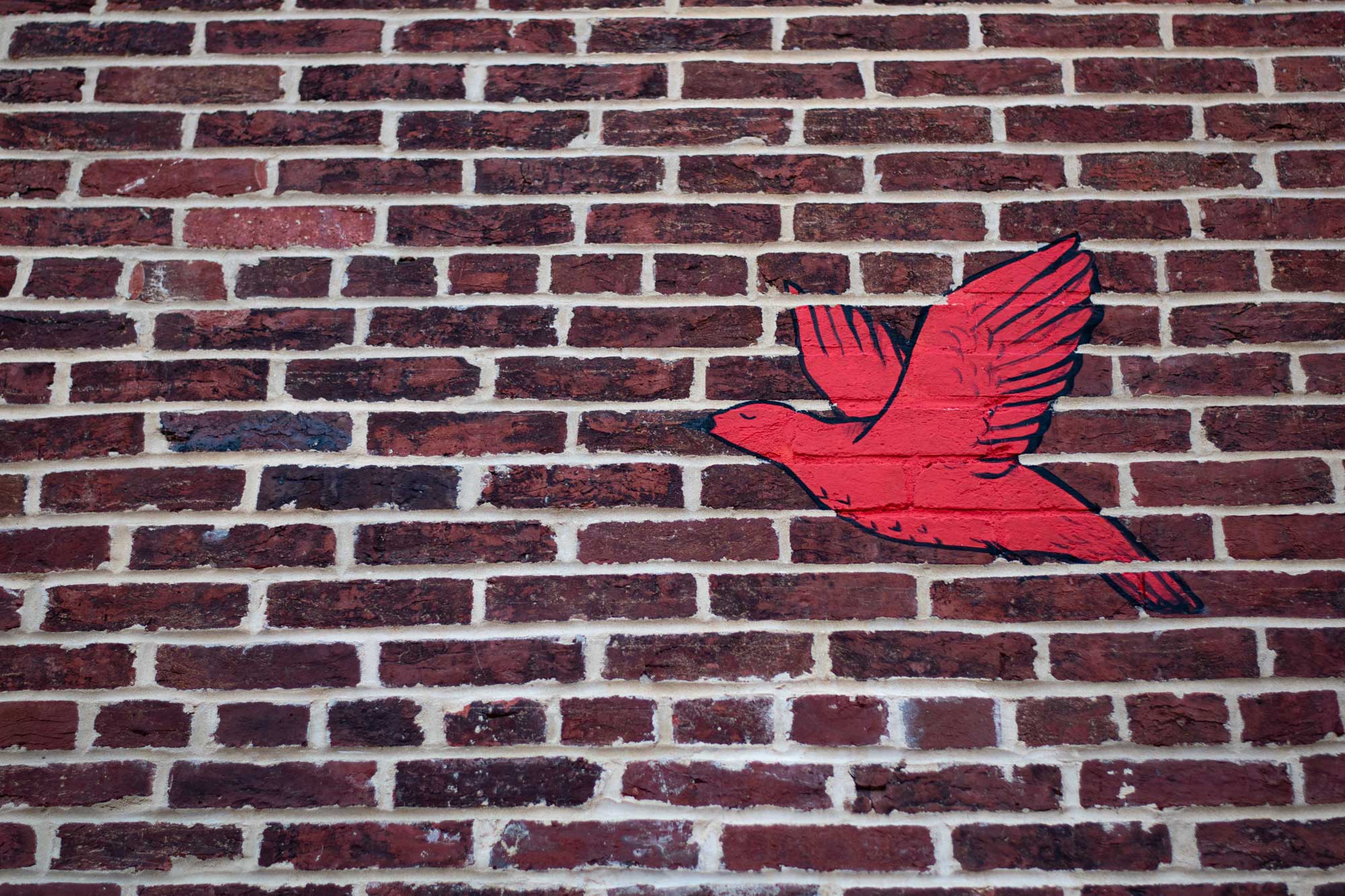 Our nation’s immigration laws must be enforced. But enforcement must be done in a smart, fair, just, and humane manner, with full due process protections as required by our Constitution.

Immigration and Custom Enforcement’s (ICE) and Customs and Border Protection (CBP) actions should meet these fundamental standards. Congress can hold these and all of the Department of Homeland Security (DHS) agencies accountable. Without accountability to due process, actions that don’t comport with due process will continue harming refugees, asylum seekers, families, businesses, and communities.

Some of the immigration enforcement actions currently being undertaken by DHS (ICE and CBP) are not humane or smart. It is unconscionable to separate families or detain them indefinitely while they are seeking protection and permission to remain in the United States lawfully. (For more information, please see these talking points on family separation and family detention).

DHS was cobbled together in the chaotic aftermath of 9/11. Therefore, it is not a surprise that nearly 20 years later, some are calling for structural reforms to a behemoth agency with numerous missions and mandates. However, totally dismantling ICE would leave DHS without its enforcement arm that currently has structures in place to provide due process. Rather than throw the baby out with the bath water, restructuring DHS might make the agency more efficient and fair in the administration of our immigration and other laws.

No matter what, justice and reason can and should be restored to our immigration enforcement policies and practices now.  Such solutions include:

Bringing our immigration laws into the 21st century is paramount to America’s success. America deserves an immigration system that meets our nation’s needs.