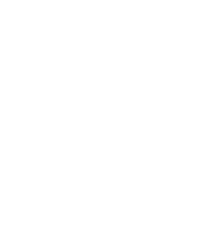 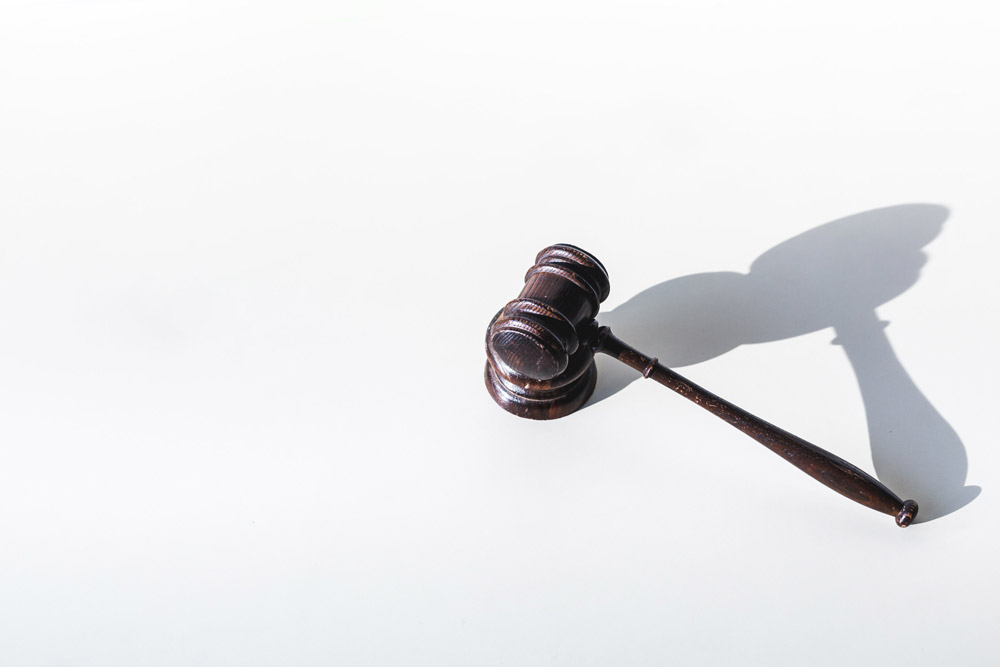 If you have a green card, you have to prove:

If you don't have a green card, you have to prove:

2. Asylum, Withholding of Removal, and CAT

If you are seeking protection from persecution while in immigration court, you can seek asylum. In order to be granted asylum you must meet the definition of “refugee” and satisfy other eligibility requirements. If your asylum application is denied, you can appeal the Board of Immigration Appeals. During this time, your deportation is automatically stopped or stayed.

It is your burden to prove that you qualify for asylum. You must prove that you are outside your country of nationality or, in the case of a person having no nationality, outside any country in which you have last habitually resided, and you are unable or unwilling to return to that country because of persecution or a well-founded fear of persecution on account of race, religion, nationality, membership in a particular social group, or political opinion, and the country is unable or unwilling to protect you. You must also prove that you cannot relocate to any part of that country and be safe. If you have been convicted of certain crimes you may be ineligible for asylum even if you prove it. The granting of asylum is discretionary; therefore, even if you prove that you qualify, a judge can still deny your application as a matter of discretion. Once your application is approved, you can file to bring over certain family members if they are still outside of the U.S. If they were in the U.S. at the time of your asylum application, you can include them in your application. After one year of asylee status, you may apply for permanent residence (green card).

If you don’t qualify for asylum you may qualify for withholding of removal or protection under the Convention Against Torture (CAT). However, neither of these options provide a path to permeant residency (Green Card). An application for asylum is automatically considered to be an application for withholding of removal. It is similar to asylum, but a more limited form of relief. It is based on Article 33 of the Refugee Protocol, which places a mandatory prohibition against returning an individual to a country where his or her “life or freedom would be threatened.” This is commonly referred to as the principle of non-refoulement or non-return. The burden is on you to establish that your life or freedom would be threatened in the proposed country of removal on account of your race, religion, nationality, membership in a particular social group, or political opinion. Unlike asylum, you may rely on credible testimony alone because such credible testimony may be sufficient to sustain the burden of proof without corroboration. But, withholding of removal carries a higher legal standard of proof than asylum. If past persecution is not established, applicants for withholding of removal must demonstrate a “clear probability” of persecution, or in other words, that it is “more likely than not” that they would be persecuted if removed to their home countries. This burden is more difficult to satisfy than the well-founded fear standard for asylum, which requires only a showing of a “reasonable possibility” of persecution. As long as there are no statutory bars to your withholding application, for example particularly serious crime convictions or there is good reason you committed one, and you prove your life or freedom would be threatened in your country on account of one of the protected grounds, withholding of your removal is mandatory - the Immigration Judge must give it to you.

Voluntary departure is a form of relief from removal that allows you to leave the U.S. without getting a removal order. Either the U.S. Department of Homeland Security’s (DHS) Immigration and Customs Enforcement (ICE) or Customs and Border Patrol (CPB) agencies, prior to instituting removal proceedings, or the immigration judge (IJ), at the beginning or end of removal proceedings, may grant voluntary departure instead of ordering you removed from the U. S. But, if you self-deport, willingly leave the U.S. during removal proceedings without agreement from the government, this will likely result in an order of removal.

Voluntary departure has a number of benefits. First, because it is not a removal order, leaving the U. S. does not result in an inadmissibility for ten years or reinstatement of you reenter the U.S. Finally, voluntary departure allows the you to leave on your own, avoiding the stigma and dangers of being identified as a deportee from the United States. If you ultimately have to consular process or adjust status, you will received the most benefit from a grant of voluntary departure.

4. Adjustment of Status in Immigration Court

If you are eligible to adjust your status and are in immigration court, you will file your adjustment of status application (Form I-485) with the immigration judge under most circumstances.

Special rules apply for marriage-based petitions and related adjustment of status applications when the marriage takes place while you are in removal proceedings. The marriage-based Form I-130 petition will only be approved you reside outside of the United States for a two-year period beginning after the date of marriage, unless the following requirements are met:

5. Readjustment of Status in Immigration Court

Sometimes, even if you already have permanent residence (green card) status, you may request readjustment of status in removal proceedings as a form of relief from removal or deportation.

For example, if you have a green card and you are placed in removal proceedings because of a criminal conviction, you may apply to readjust status your status as to cure this ground of deportability, if the following conditions are met:

6. Motions to Reopen and Terminate

Sometimes you receive a deportation order or have been put into removal procedures in error. Depending on your specific circumstances, you may qualify to reopen your removal case and terminate or simply terminate your current removal case.

Prosecutorial discretion is the inherent authority of every law enforcement agency, including the Department of Homeland Security (DHS), to decide whether to exercise its enforcement powers against a foreign national. DHS has the authority to decide to what degree and how it will exercise its desertion. This includes the authority to decide whom to stop; whom to arrest; whom to detain; whom to place in proceedings; whom to grant deferred action, parole, or a stay of removal; whether to stipulate to issues; whether to move to dismiss a removal proceeding; and whether to pursue an appeal. These decisions are all prosecutorial discretion decisions within DHS’s authority. Sometimes, a prosecutorial discretion request is the best way avoid removal, especially when you have few if any other options to stay in the U.S. There is no form to use to request this and each one is unique to the client.

Back to
Deportation & Removal Defence