Detained by ICE or Border Patrol? What can you do? 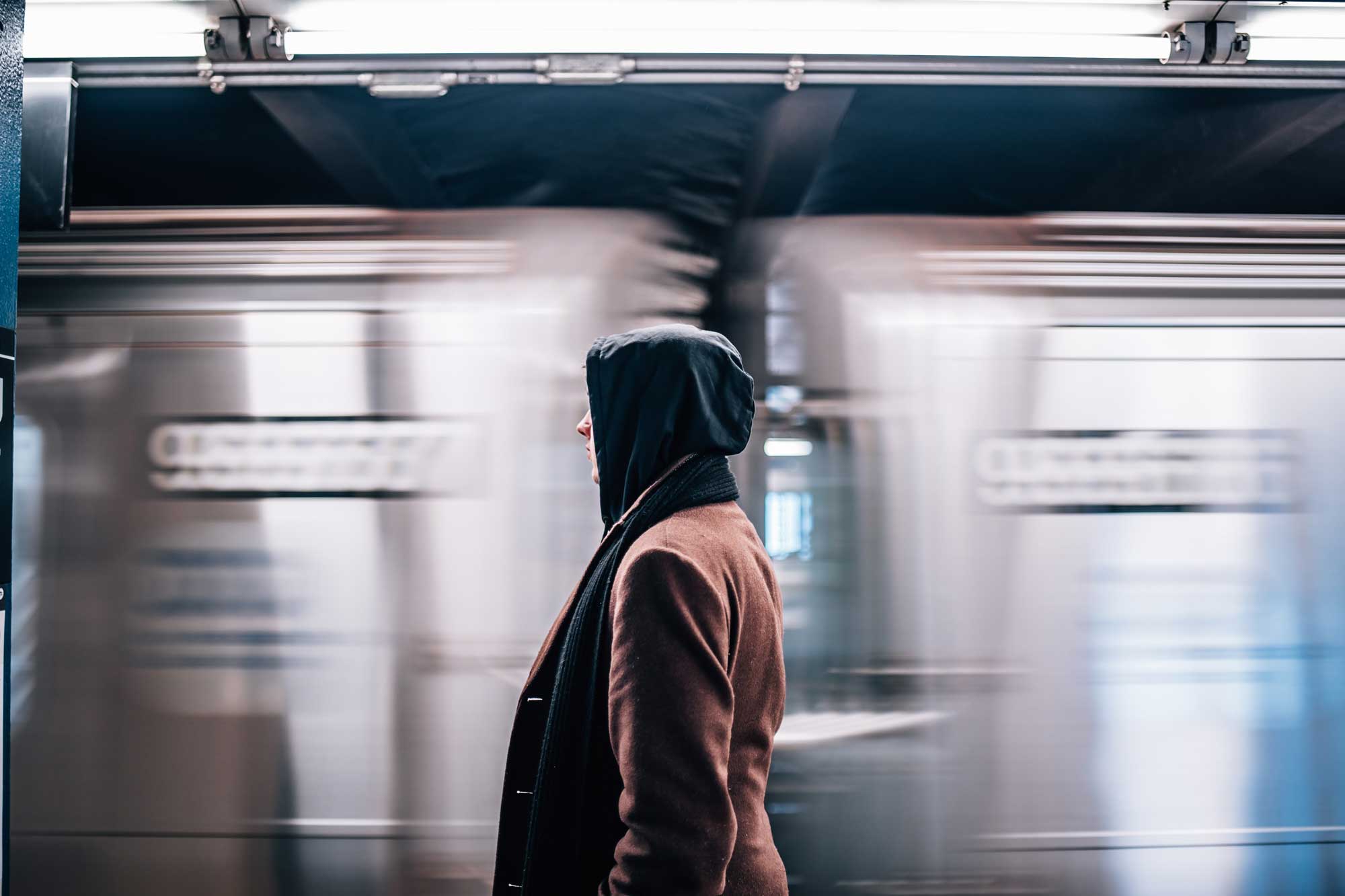 Washington State and North Idaho have been experiencing an uptick of immigration arrests and detentions.

After the Spokane Sector of Border Patrol hired approximately 35 new agents, Spokane and central and eastern Washington immigrants have been greatly impacted. Many times, agents will hang out around and in courthouses to arrest and detain targeted immigrants. Usually, these individuals are attending court or paying fines for very minor crimes. In fact, some are there for divorce proceedings or other civil matters. Most people can agree and support Border Patrol or Immigration and Customs Enforcement (ICE) efforts to target, detain, and deport immigrants who are committing serious crimes that threaten our communities. But, our communities would benefit from assisting those who are not committing serious crimes by supporting them when they get caught up in the current enhanced enforcement in Washington and Idaho.

Immigrant rights groups such as the Spokane Immigrant Rights Coalition (SIRC) and Washington Immigrant Solidarity Network (WISAN) have been helping affected immigrants by accompanying them to courthouses and providing funds for legal services and bonds. Still, there is no way to prevent all apprehensions.

If ICE or Border Patrol arrests and detains an immigrant (non-citizen, undocumented person, illegal alien) in North Idaho or eastern and central Washington we usually have only 24 to 48 hours to locate them and ask for an ICE bond before the person is transported to the Northwest Detention Center in Tacoma Washington (not including weekends). Once there, the only way to ask for a bond is from an Immigration Judge. These bonds are usually higher than ICE bonds. ICE bonds are not available for every person who is detained or has an immigration hold. It depends on the person’s criminal and immigration history.

If your relative or friend has been detained by immigration authorities, it can be difficult to determine exactly where he or she is being held. If the person is detained by ICE you can search the online detainee locator system at https://locator.ice.gov/odls/#/index . If Border Patrol detained him or her, you will not be able to rely on the online detainee locator system because only individuals in ICE custody appear in the system. Many times, if you check the online jail roster at the closest jail to where the person was arrested you can find him or her. With a few exceptions, most people will end up at the Spokane County Jail on their way to the Northwest Detention Center. You can check the roster at: https://www.spokanecounty.org/352/Inmate-Roster

Even though a person has been arrested and detained by ICE or Border patrol, we can help get them released on bond. Remember time is of the essence because the person will be transported to the Northwest Detention Center in Tacoma within 24 to 48 hours. We’re here to help and we offer same day telephone consults for these situations.