Immigration Benefits for Military Families Being Taken Away? 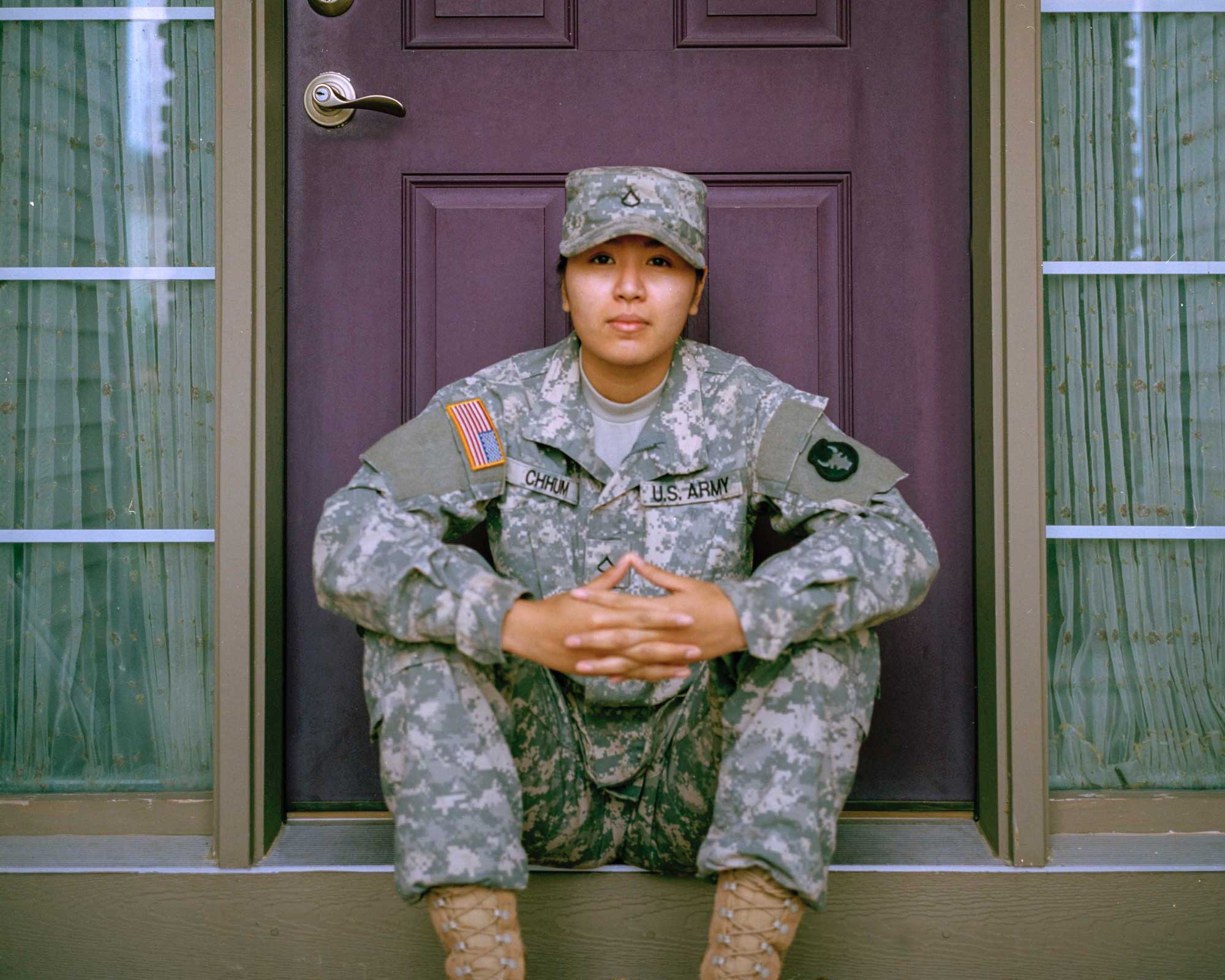 It was recently reported that President Trump intends to remove a discretionary immigration benefit to Military Families that, among other things, primarily prevents them from being deported while members of the military are deployed. If Trump proceeds with this action, he will be depriving our military families, many of whom are immigrants, from the peace of mind they need to focus on serving their country. This, much like the protections given to military families who may face eviction, is in place to protect the people that are protecting our country, and who may not be physically present with a family member to take care of a very difficult issue.

This specific benefit is called “parole in place,” and may be granted by USCIS on a discretionary basis (which essentially means it’s not always granted, even if you meet the eligibility criteria). The eligibility requirements for this benefit include currently living in the United States, having a qualifying United States citizen family member – a spouse, a parent, or a child under the age of 21 and unmarried – that is in the military, and not having committed certain crimes. The premise of the discretionary benefit is that granting it meets some humanitarian purpose.

This benefit allows immigrants to essentially “request” admission into the United States without having to leave the United States if they are present to do so. When the US grants permission to a non-citizen to enter the country, this does not provide any other immigration benefit. It is usually granted in tandem with another benefit, such as a non-immigrant visitor visa, or a non-immigrant student visa, etc. For those who wish to “adjust status” and have a qualifying family member that can petition for them, this means that the immigrant family member will not have to leave the country to request entry into the United States, which is the normal process. But, for those that have been in the United States and entered without permission, this fact alone leaves them in a legal quagmire that may limit their ability to ever become “legal.”

The central issue for undocumented immigrants that have a qualifying United States citizen family member or legal permanent resident that can petition for a visa is whether they have accrued more than 180 days of unlawful presence. When a person accrues more than 180 days of unlawful presence, or less than one year, when they leave the country it will trigger a three-year “bar” to reentry. That means, without anything else being wrong, that person cannot reenter the United States for three years. If they have accrued more than one year of unlawful presence, they will trigger a ten-year bar. For undocumented children, they will not begin to accrue unlawful presence until they are eighteen years old. However, their parents may still petition for them until they turn 21, if they are unmarried, which means they could accrue enough unlawful presence to trigger the bar. There are waivers, but the waivers require extreme circumstances and may take an exceedingly long time for the government to process.

The separation of families is not reasonable. Such separations may apply to an elderly parent that cannot care for themselves; it may apply to a young mother with small children – where it would be dangerous and/or unrealistic to take the children with them. The separation may occur when families file for these benefits without speaking to an immigration lawyer, and the next thing they know, their spouse, parent, or child can’t return to the United States after traveling to their country of origin for their green card interview. In some cases, the spouse or family member may have traveled with them, leaving them in a quandary of having life, possessions, a home, a job, or other things they must attend to in the US, and their choice is to leave the US or leave their family member.

Requiring the separation of families to meet this draconian imposition of the United States government for something that the government could do from within the United States if they so choose underscores the inequity of the current immigration system, particularly how it affects US families. While Trump continues to feed xenophobic frenzy simmering throughout the country with political vitriol, he simultaneously wields incredible power to continue to damage and unravel the fabric of our communities: the family. Hopefully the reported intent to take away this benefit is mere blustering in attempt to divert the news cycle from other issues.