In the United States “Illegally”? 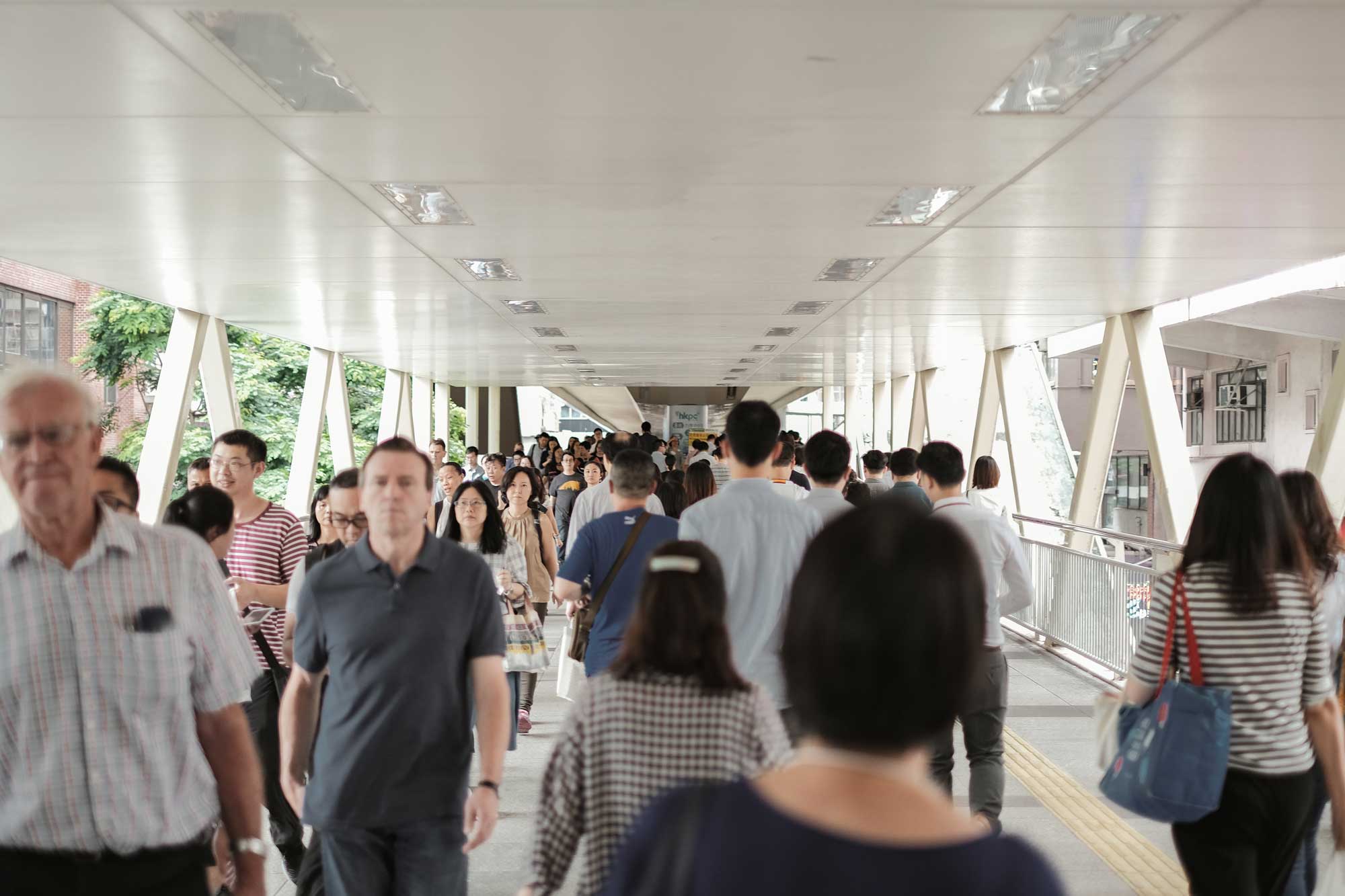 So, you or someone you know doesn’t have “papers,” or permission to be in the United States. A co-worker, a neighbor, a friend, or a family member. Maybe you aren’t sure whether they have papers, and you suspect that they do. Are they or you doing something wrong?

Being present in the United States without permission can result in being detained by the United States government and placed in removal proceedings. These are civil, not criminal, proceedings – which means it is not a crime. The reality is, many persons placed in removal proceedings qualify for relief. What does this mean? It means that just because someone does not have papers or a visa does not mean they are not eligible for them.

Statistically, the largest number of “undocumented” immigrants are referred to as visa overstays. These are people that came to the United States as a tourist, an employee, a student, or for some other reason and they never left.

Sometimes people don’t apply for a visa because they don’t know what to do, or the process seems so overwhelming, it feels impossible. It is advisable to talk to an experienced immigration attorney about your case if you are in the United States without permission, or to encourage a family member or friend that is in the United States without permission to seek advice. An attorney is required to keep all of the information you share confidential.

While there is no line people can join to “just come here legally,” being armed with the facts and understanding what your rights are, or the rights of someone you care about, can bring peace of mind. It may also result in securing legal status.